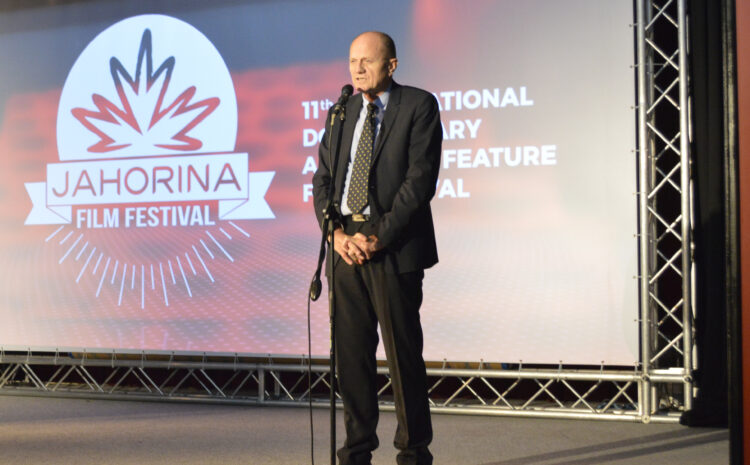 Schedule of film screenings in the official competition

The International Documentary and Short Film Festival “JAHORINA FILM FESTIVAL” in its jubilee 15th edition will be held from September 22 to 25 in Palam in a “hybrid” format – in the Projection Hall of the festival center, on the local TV station, and online.

As always, the Jahorina Film Festival will screen the world’s best documentaries and short feature films from the previous year, which will traditionally include many titles shown at the world’s largest festivals and winners of the most prestigious awards. Watching movies on the internet platform will be limited only to the area of Bosnia and Herzegovina.

You can see the complete program of the festival with the screening dates on the website www.jahorinafest.org in the section of schedules.

Jahorina Film Festival was launched in 2007 and is organized by the association “Jahorinafest”.

The founder, artistic director and selector of the festival is Mirko Despić.