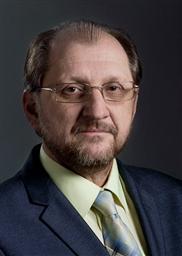 Olivera Pančić, member of the jury 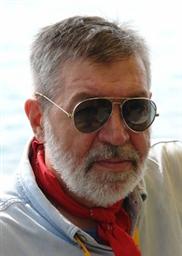 Dragomir Zupanc, member of the jury

Winner of several awards and recognitions at festivals in Belgrade, Bar, Zlatibor, Ljubljana, S. Karlovci, Bijarica, as well as the Golden Maple for his contribution to cinematography, Jahorina Film Festival 2018.

He lives and works in Belgrad 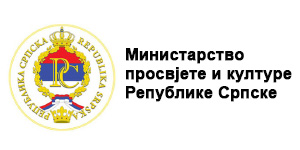 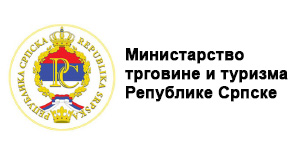 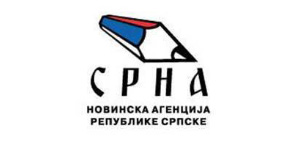 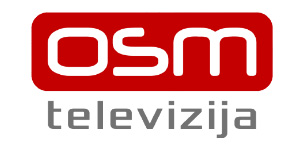 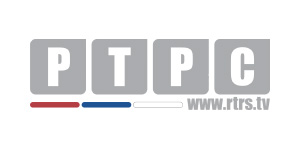 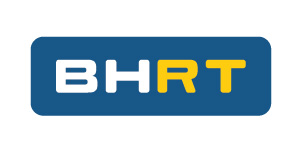