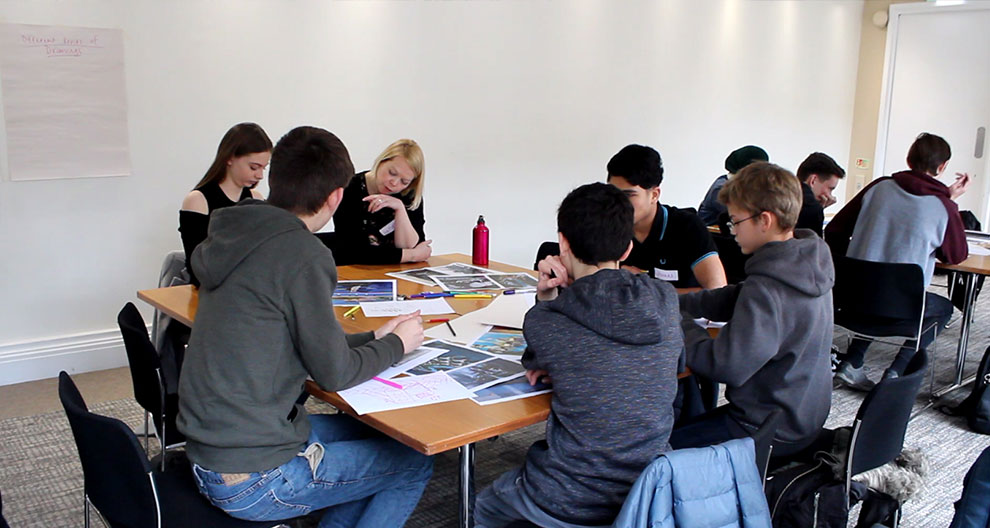 Saturday, September 25, at 10.30 Damis Pale Hotel – presentation of the program

“JFF Teen” is the name of the project which is intended for the education of children and youth and whose main goal is to create a new cinema audience. This project is organized at the Festival as well as through the entire cinema network in the eastern part of Republika Srpska, in cooperation with primary and secondary schools. The project consists of film screenings for children and young people of all ages and lectures and creative film workshops. Through all segments of education, we are engaged in the field of media literacy and the spread of film culture, as well as encouraging children’s creativity and creativity. All segments of education are free, and children work on the realization of the film itself through the processing of all film elements. Given that children and young people are the segment of the audience that has been declining for years, this project is of great importance for the development of society. The project is implemented in partnership with schools and with the support of local governments.