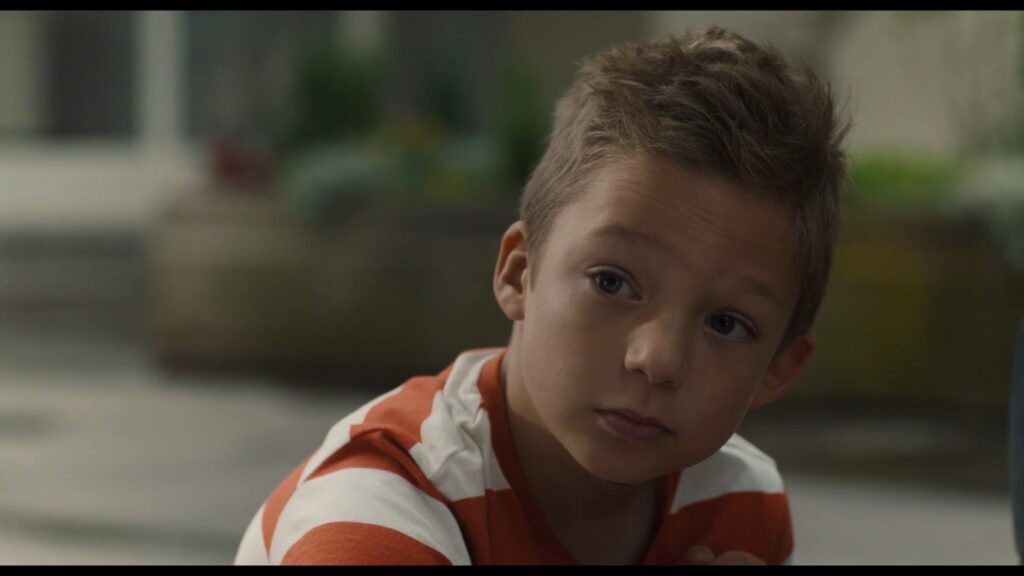 As in previous years, the best film of the JFFTeen program will be decided by a high school jury whose members will be participants in a MiniJFF workshop intended for high school students interested in producing short documentaries. In addition to the five titles from the official selection, screenings of documentaries made at last year’s MiniJFF workshop will be organized, conceived, developed and filmed by the participants themselves.

The desire of the JFF team is to increase the competence of high school students in critically reviewing the film and analyzing its content and themes, as well as technical aspects, and to encourage the development of socio-emotional skills of young people through the educational JFFTeen program. The goal of the MiniJFF workshop is for participants (high school students aged 15 to 18) to learn to use film language to shoot and direct their own documentary under the mentorship of experienced film professionals. The task of the mentor is to teach the participants the basics of directing a documentary film as well as the complete process of making a film, from pre-production to post-production. The mentor of the workshop are Dragomir Zupanc , president of the Jury and leader of the pre-selection of the Jahorina Film Festival, and the workshop will be held during September and October.