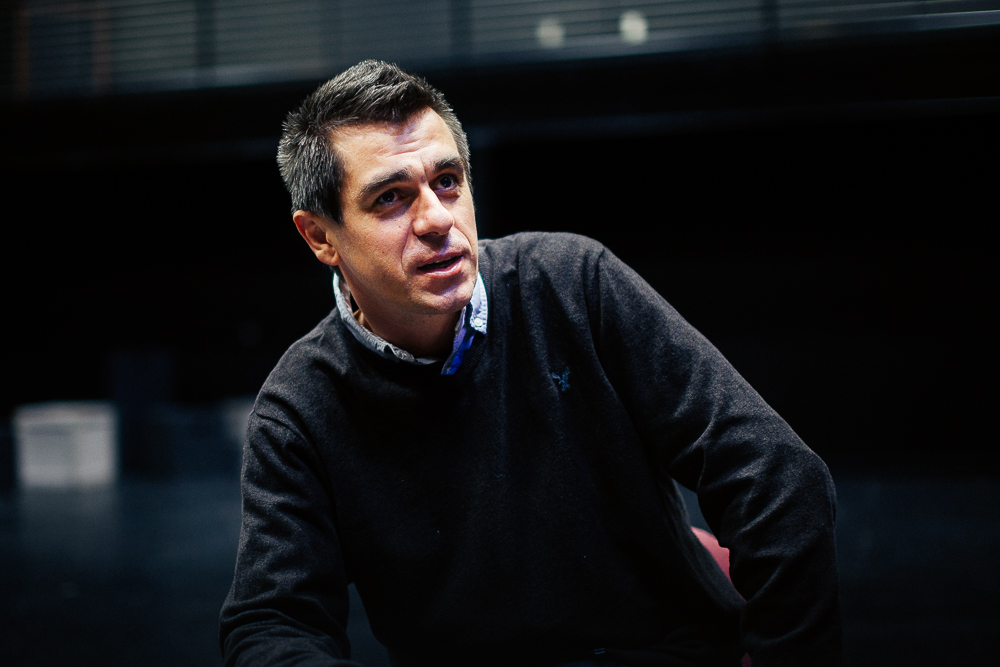 How do you get funds for one of the most expensive branches of culture in the country in transition – cinematography? Hard. Unstable and still sporadic from domestic sources. The local producers know mostly the old system, in which the state took care of everything, at least the older, younger ones still study in schools according to that system, or those whose profession is not a profession are accepted, in this case mostly actors. What remains is cooperation, above all, with the countries in the region and access to European film funds. The local filmmakers will not be able to approach some of them until we are really determined to “enter” Europe.

Award-winning director and producer, owner of Optimistic Film. He graduated in TV directing at the Academy of Arts in Belgrade in 1999. He completed postgraduate studies at ETMA (European Television Management Academy) Strasbourg, France, and received his master’s degree from the University of Bournemouth, Media School, UK. He has won 30 international awards for his films. His films have been screened at more than 200 international film festivals and aired in Europe, the United States and Asia. Željko Mirković has more than 10 years of experience in media production and management, during which he has worked with various international film companies and TV stations from the USA, UAE in Dubai, Belgium, Great Britain, the Netherlands, Spain, Serbia and Montenegro.

Zeljko Mirkovic is a director, producer and professor of film and digital media in America.